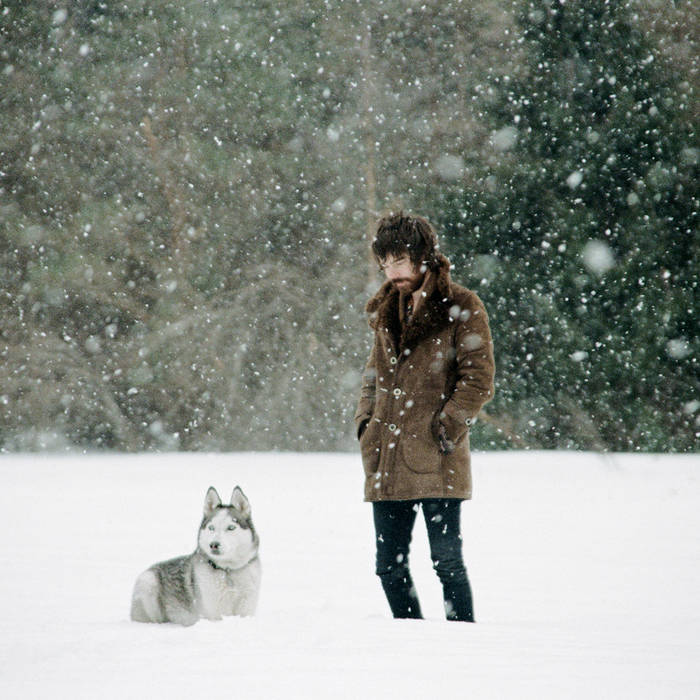 He has spent the past 4 years traveling and writing in Montreal, London, Paris and Berlin.

He released his debut double A side single (New Blue Moon/Annie Don't You Cry) in 2015 and has been touring and putting together his debut album ever since.

Currently based in Berlin, his debut album is set for release late 2017.

Bandcamp Daily  your guide to the world of Bandcamp